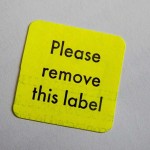 There were real Christians. That was us. Then there were Catholics and mainline churches and those who were not Pentecostal. They were all in the “maybe saved” category. Then came other religions. Judaism, Muslim, Hindu, Buddhism, Shintoism, Zoroastrianism, Animism. They couldn’t be saved unless they left and became Christian, preferably Pentecostal. Then there were agnostics […] 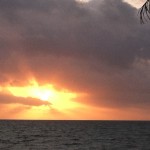 I will be content to die if I know I have sung my whole song. Our songs are the lives we are designed to live so the world will be a better place after we have passed. We are often told to face our fears, but when it comes to determining that we want to […]

In a society that loves to yell and postulate and demonize so that whatever self-righteous cause they espouse can be hammered into mindless sensibilities, these are two of the most thoughtful pieces I have read this week. Why Is the Flag Still There? from The Atlantic The Almost Alternate Ending in Charleston John Ortberg in Christianity Today […] 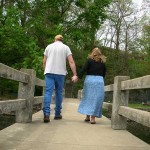 (I wrote this in response to recent blogs written by Thom Schultz about why people are leaving the church. His blogs are thought-provoking. Even though they are written from the “inside” of Christianity, he tries to address issues openly and honestly. His blog can be found at: Holy Soup.)   Many people are leaving. It’s […]

This is the first of my in-between posts. I hope you enjoy it. I love the leveling that’s taking place in the world because of the digital revolution. It’s scary in its speed of change, but it is opening unprecedented opportunity for creativity in good people everywhere. Our previous and still mostly current structure of […]

They all believe(d) the Apostle Paul was the great Jesus corrupter. I’m a tad in agreement, but let me explain. All of us are looking at this in the rear view mirror, and the real Jesus and Paul slipped over the horizon long before any of us even looked. All we see is the Paul […] 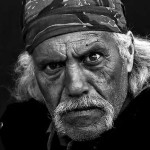 Frustration brings out the vocalist in us. A few of you quiet type B’s may not understand this, but those of us Type A’s that need to brush our tongue once in a while to clean up what we said that day, do. (Someone should probably come up with a brush for middle fingers and […]