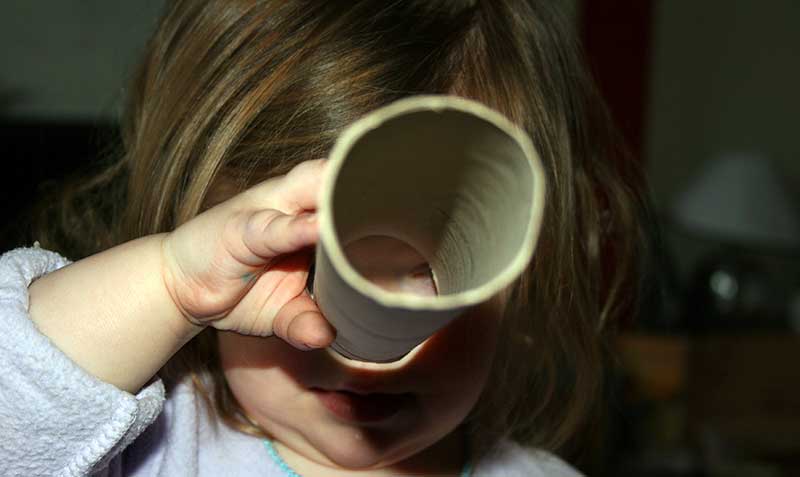 They all believe(d) the Apostle Paul was the great Jesus corrupter.

I’m a tad in agreement, but let me explain.

All of us are looking at this in the rear view mirror, and the real Jesus and Paul slipped over the horizon long before any of us even looked. All we see is the Paul and Jesus that some group, high in their towers, tells us they see in their telescopes.

I think we should be skeptical.

Arguably, Paul founded this religion we call Christianity. Jesus sure didn’t. Books were written about Jesus, but he didn’t write anything that we know of. Paul wrote instruction manuals and started churches. As I’ve said before, he was Type A. He started Christianity around the stories of Jesus; he didn’t know him in person.

Like any strong leader, Paul made friends and enemies. I’m sure he got more stuff right than he did wrong and there is no question of his historical influence.

The ones who got it wrong are the people in the towers with the telescopes. The telescopes are a 4th century design that some of their best “scientists” questioned at the time. It lumped all the lenses that we see through into one big lens they called the canon. Old Testament, Stories of Jesus, Stories of the first few years after Jesus, Letters of Paul, Peter, James and John, a few others that we’re not sure who wrote them, and topped off with an apocalyptic piece by a very old and exiled  Apostle John. There was a great deal of dissension about what lenses to combine, but after a number of subversive coups and outright sabotage attempts, one big lens was decided on. It became the Word of God lens. It is the industry standard, and has been for nearly seventeen centuries. The people in the towers don’t think there are any other types of lenses.

I don’t think Paul is the problem. The problem is the single lens.

Let the stories of Jesus stand as they are. They have altered, inspired, renewed and amazed people of all faiths and backgrounds since they were published.

Let Paul’s writing be the documents of a religion beginning. Then we’ll see him for the change agent he is and appreciate his immense contribution.

Let the Old Testament be the history and writings and wisdom of an ancient group of believers who still survive and thrive today.

It’s the single lens approach that blinds us to so much good around us.

Multiple lenses let us see with diverse richness and encourage us to model our lives after those who led the way to bettering the world of their times.

The stories of Jesus are freed to lead us all to love God and each other. Anyone who wants can follow the one who illustrated how to love each other.

The 4th century model of telescope caused us to narrow our vision and exclude the Jesus lens from the world’s view.