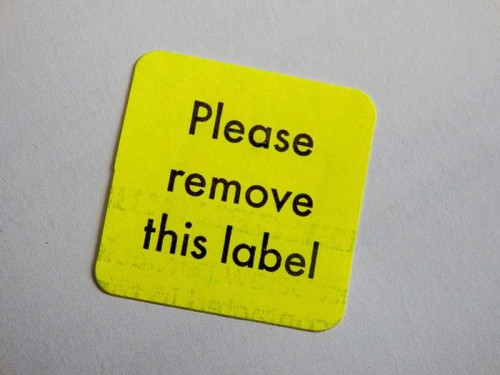 There were real Christians. That was us.

Then there were Catholics and mainline churches and those who were not Pentecostal. They were all in the “maybe saved” category.

Then came other religions. Judaism, Muslim, Hindu, Buddhism, Shintoism, Zoroastrianism, Animism. They couldn’t be saved unless they left and became Christian, preferably Pentecostal.

Then there were agnostics and atheists. You argue with them until they are persuaded that you are right and they are wrong. Then they can become Christian, preferably Pentecostal.

Then there were Wiccans and Satanists.

The only way to get to the last two was to cast out the evil spirits and do a sign of the cross. Then hope they believed before the demons came back.

I think I’m in the last category, but the label’s unimportant.

I’ve quit trying to make Christians out of people.

I just want them to be loved.

If God has an agenda, that seems to be it.

If Jesus represents God in flesh, I’m in awe of God.

I think my cultural religious upbringing of “evangelism” as trying to get others to change to my religion gets in the way of what I observe Jesus doing.

I don’t think God cares about my labels.