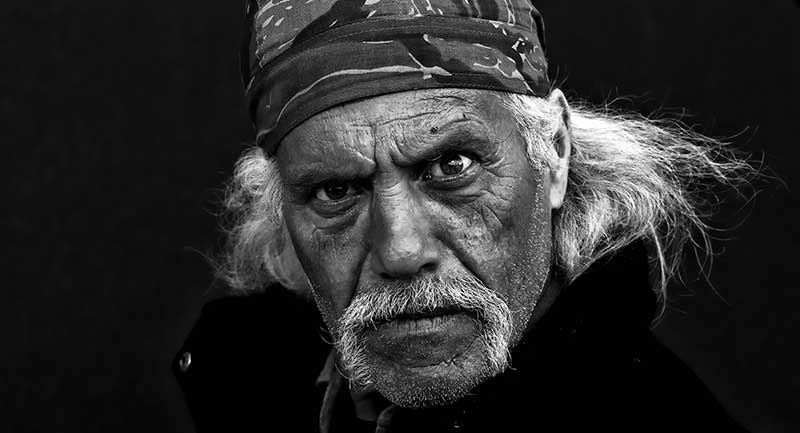 Frustration brings out the vocalist in us. A few of you quiet type B’s may not understand this, but those of us Type A’s that need to brush our tongue once in a while to clean up what we said that day, do. (Someone should probably come up with a brush for middle fingers and other body parts too. 🙂 )

Sometimes, frustration clarifies things, and in the middle of saying things I hope don’t make it to Facebook, I say some really profound things. They may be said with exaggeration, but they’re good.

Someone told him that a competing denomination had snuck into HIS territory of Galatia and had the gall to tell those Gauls that the scriptures informed them they needed to be circumcised.

I think he needed his toothbrush for his tongue that night.

If anyone preaches a different gospel than us, let him go to hell. He says that twice to make sure they get the point.

Not only that, he tells those Gauls he wishes those nasty Circumcisionites they were heeding would just go all the way and castrate themselves.

It’s too bad he didn’t have Facebook. The guys who wanted people to think all these words were straight from God wouldn’t have had time to clean them up before they went viral.

Did I tell you I like Paul? I’m not sure I want to join his denomination, but I like his passion. He did his best to change the world.

Right in the middle of all that frustration he was feeling, he said some of his best stuff!

Here’s one of my favorites.

“The only thing that counts is faith expressing itself through love”

It might be a slight exaggeration that it’s the only thing that counts, but it’s still really good.

Now faith is what you can see clearly that others may not. It‘s those things that motivate you because the world would be better because of them. It’s your dreams, your vision, and your hope.

What matters is that you spend your life expressing them. Love the world with your dreams. Don’t die doing lesser things.

It was the dream of Jesus. He died to set us free to live our unselfish dreams of making this world heavenly!

The entire law is summed up in “Love your neighbor as yourself”.

Differences that we are religious about just cause us to bite and devour each other.

Start loving this world with your dreams. It needs you and everyone else to do this now if it’s going to survive!

If you don’t agree with me, go to hell or be castrated, whichever you prefer.:) (I couldn’t resist, even if it’ll be on Facebook)

I do hope this causes you to read Paul’s letter to the Galatians. It’s in the New Testament. It’ll take you about ten minutes.

Let me know if you have any other favorite things Paul says in the middle of his rant.