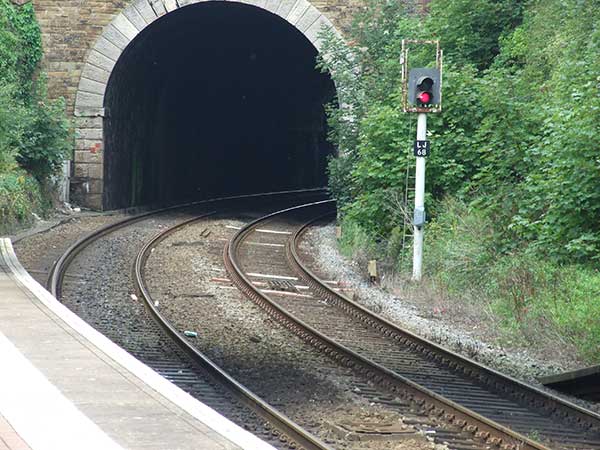 If we want a world for our kids to enjoy, we must act now!

The velocity of the freight train we are on is too fast to make the curve we are taking to the future. We must jump off before we lose our ability to survive the leap.

The love of riches, comfort and power, and the momentary optimistic malaise that lets us think that our current institutions have the ability to come up with solutions, have eroded our ability to substantively think and talk to each other about creating a world that our children can thrive in.

The institutions that currently define who’s in power must change. We are in one of those rare historic moments that determine if we will have a future, not just what our future will look like.

Our moment in history is a defining one of potentially staggering and unforgiving portent.

The institutions we have were established for an era that is now past.

The Age of Enlightenment in the Era we call Modern is now in our rear view mirror. The institutions we implemented were transformational to the historic technologies and thoughts that existed.

They don’t work anymore. They are computers that can no longer be updated to meet the current computational needs.

We are at the in-between stage of eras where we simply burn our thinkers (aka: scientists, technologists, philosophers, visionaries) at the stake of political, religious, corporate and educational popularity. They become the heretics of the old era because the institutions of modernity are not structured to handle the progress of their thoughts and actions of advancement.

The institutions that we must re-think are the four major ones I just mentioned:

These are the societal institutions that are the reins. Whoever controls these holds the reins of the cart in which the rest of us are traveling.

When an era starts to change, its institutions struggle to remain relevant. Their thought processes and means of acting are built on unchangeables that existed when they were actualized, but no longer prevail in the ever expanding changes of the new era.

National constitutions and bureaucracies, Religious tenets and structures, Corporate philosophies and Educational objectives all must undergo foundational and deeply substantive thought as to how they will be transformed to create a thriving world for everyone in the new era.

At this moment, we are at the frustrating juncture of progress and regress. The “newsworthy” stories are often mere attempts of those within the four major institutional powers to demonize each other as their jockeying for power escalates.

Meanwhile, the rush into the new era gains speed without any workable means to govern it to produce a world that thrives instead of destroying itself.

Also visit We Must Act Now, Part 1: Here We Go!