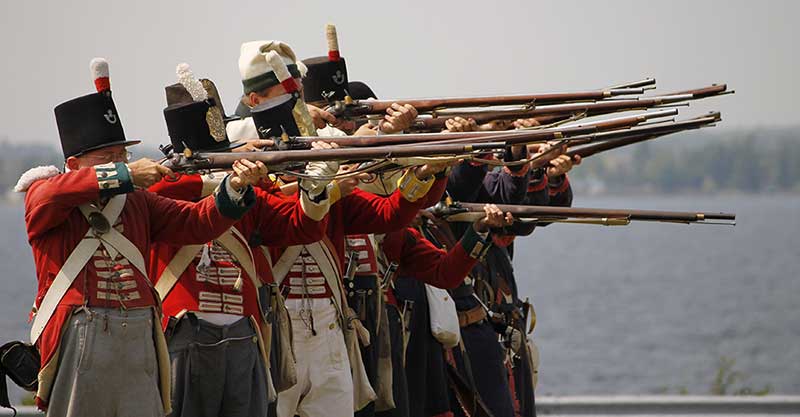 I struggle being religious.

Maybe I never grew up. Maybe being a youngest child messed with my need to be disciplined and responsible. My older siblings are shaking their heads yes about now. 🙂

In general, people were kind to me. I grew up with good people around me. I’m sure there were a few bad apples, but I have selective memory. You have to be uncommonly bad to make it into my long-term memory. But if you are basically good, I probably have a story about how you impacted my life.

In that early part of my life journey I learned to watch and listen to the people that were good. They mentored me. I didn’t know it and they didn’t know it. It was an unconscious process. It was how my mind worked. I’ve never grown out of it. I listen to and watch the lives of good people and learn from them.

Somewhere along the way, I noticed that a preponderance of those good people were trying to be like someone themselves.

That someone was Jesus. That made me find out all I could about Jesus. The more I saw him in others and the more I read the stories about him, the more I wanted to be like him.

He became my baseline for how to live.

A lot of the people who impacted my life positively by being like Jesus were religious people. Not all of them, but because of who I grew up around, many of them.

So why do I struggle being religious?

I can tell you fun, gentle or caring stories about many of my Facebook friends, but if all I had to go on were the words posted on Facebook by them, I would have obliterated them from my memory long ago. They misquote, slander and assassinate anyone who doesn’t think like them. They quote from sources without the integrity to share truth as a whole, but rather bits and pieces selectively gleaned to prove whatever point they need for their agenda.

Words are their weapons of power to either bludgeon or soothe, as they deem necessary at any given moment.

Now, don’t get me wrong, many of these people on Facebook I love, because I have been the recipient of their graciousness. They’ve tried to model Jesus. But their religion has taught them a second lesson. Jesus is only part of the story. There is a whole book of God’s words.

His inspired, authoritative and infallible words.

It has been given to us in small pieces called verses that we can memorize and quote separate from their context.

These can be used to argue and prove points with, comfort or soothe, bludgeon or kill. We are taught to pick favorites, but all of them can be used when needed to give God’s authority to something.

It’s the words that are important, not their cultural context or time in history.

After all, God doesn’t change, he’s the same yesterday, today and forever and these are His words.

That’s where I began to disconnect from religion.

I loved the stories of Jesus. I wanted to learn to be like him. I wanted to treat people like he did. He was a model for living in a way that would make this world better.

Religion kept trying to get me back to argument with words.

I came to the conclusion that when God wanted to talk to us, He spoke by sending Jesus to mentor us with his life.

The other words were history, prophecy, music, poetry, counseling, and other very interesting and important background to the story of God relating to humanity. I loved reading it from that perspective.

The religion of Christianity insisted all the words could be used as God’s words to us now.

Jesus was just a part of God’s message to us.

We would sing things like “He’s All I Need”, but he never stood alone. We would still quote Leviticus to prove our judgmental points.

This incredible life, lived to the fullest, by a man we love and relate to, is now all muddled up with messages that don’t in any way correspond to his example.

I no longer wanted the confusion it causes when we divide this whole book into little pieces and argue over them. The interpretations produced project something totally different from the message of the life Jesus lived.

In a world that’s all gray, my desire is to live well like Jesus did.

I wish to live like the good people I’ve known when they’ve tried to be like Jesus, not like the words of confusion that we’ve been taught to parrot by religion.