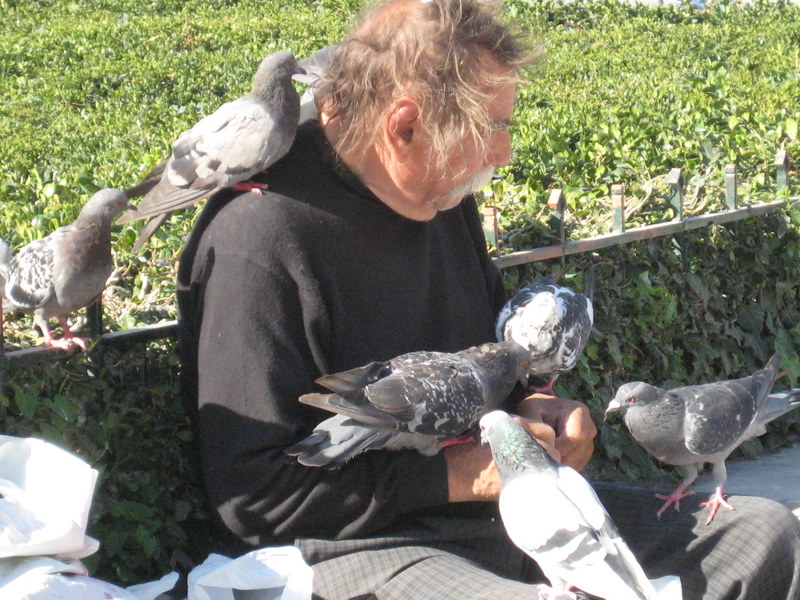 If I’m an atheist, I make it clear that I don’t believe in the existence of God.

If I’m an agnostic, I make it clear that I don’t know what I believe about God’s existence.

If I’m a follower of any religion, I make it clear what I believe about The God or Gods according to the writings that have been passed down in that religion. Generally, those writings have been elevated to infallible status.

With institutions of religion determining the boundaries of the debate by scriptures that they claim to be the very voice of God as He has chosen to reveal Himself.

This is Modern era rationality at its worst.

God bound up in institutional thought.

We need a baseline to live by, not a box to think inside of.

Proposal: An ancient baseline for actively improving things that will trend downhill if left untended. It’s been around in every major religion, but gets relegated to just one of the many “words” of the deity being worshipped. Here it is:

Treat others in the same way you would like to be treated.

I believe in the one I heard it from: Jesus.